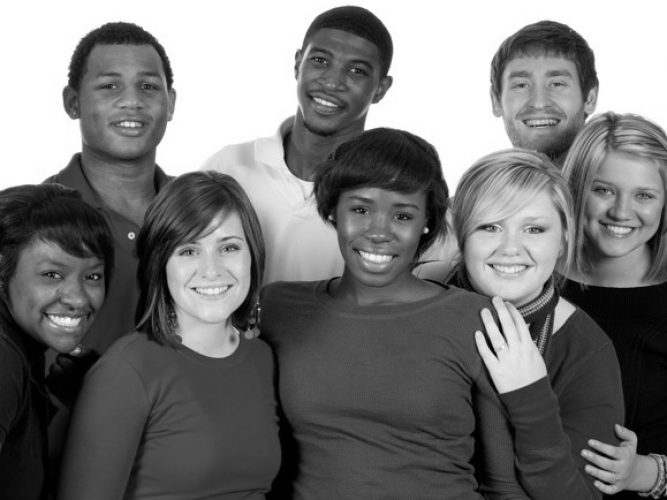 The Family and Youth Service Center’s (FYSC) goal is to “Promote 100%”. This means that all children are given the resources needed to succeed. When it became clear that their IT resources were not up to par, FYSC turned to General Informatics to provide a technology makeover with everything from telephones and computers to email access and security.

FYSC started its operations in a dilapidated building constructed in the 1920s. Given practically zero infrastructure to work with, their technology department was in desperate need of a total renovation from the ground up. Following the “measure twice, cut once” principle, extensive preparation led to a master plan put into place before a single cable was run. Working within a very limited grant budget, General Informatics carefully crafted a plan to offer maximum value from the technology provided.

Through common goals, General Informatics was an integral part of, and made a positive contribution to, the work at FYSC. Leadership put their faith in General Informatics’ ability to architect a state-of-the-art solution at the lowest price point possible – both upfront and from a maintenance perspective. The result was a modern campus equipped with the technology needed for FYSC to operate efficiently and carry out their mission to encourage students, decrease truancy, and ultimately reduce crime levels in Baton Rouge.

From zero to state of the art

To begin FYSC’s transformation, the decrepit campus buildings were first connected via fiber Internet and a ShoreTel phone system. In keeping with the low-cost promise, General Informatics combined the phone network and system, as well as a security network to save on expenses.

The Family and Youth Service Center was an amalgamation of agencies, some of which include: Baton Rouge Area Violence Elimination (B.R.A.V.E.), EBRSO’s D.A.R.E., and Truancy Assessment and Service Center (T.A.S.C.). With so many different networks, it was essential to keep communication open between sectors while maintaining their individual security and privacy requirements for each department. General Informatics implemented a phone system, bringing every department together with the least amount of resources. Multiple departments were able to utilize the same networking backbone using Brocade and Dell switches.

Due to the limitations of power infrastructure, FYSC’s critical services such as email were uploaded to the cloud along with server data in order to create a more secure system in the high risk area. A single hardware system was installed to maintain data and communication servers while allowing for constant monitoring of all network points. In addition to server installation, media and conference rooms were setup and equipped with HD cameras capable of holding 30 days of video at a very low price point.

At a record low cost, FYSC was also converted to a controller-based wireless network in order to provide a single SSID (Service Set Identifier) to span across campus and offer a live transfer of session between zones. Since underage students would be accessing the network, proper content filtering and firewalls were put in place.

Due to FYSC’s pioneering efforts, no business application capable of managing multiple business functions existed, so none had been implemented. After an analysis was run, the engineers at General Informatics created a state of the art software system to maintain student records and family background information in addition to generating statistical reports for reporting purposes. The application is used by different agencies across firewalls using web services and is compatible with both Windows and Mac. 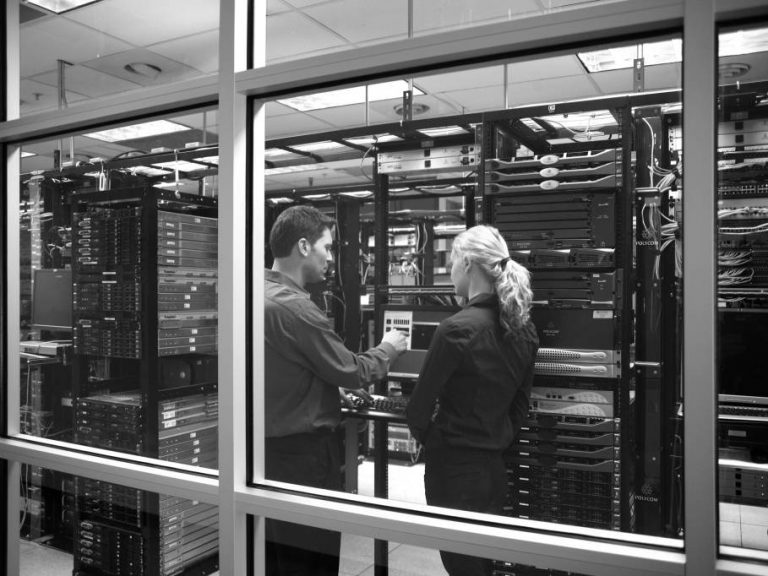