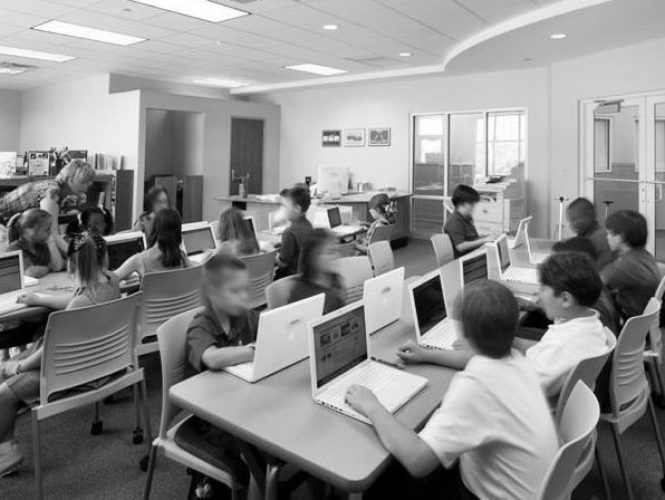 Digital natives. This is what the students are called at The Dunham School.

In 2009, The Dunham School set out to become a technological leader with a 1:1 laptop program.  The program would provide all students and teachers with a laptop for instruction and learning. While getting laptops would be easy, setting up the required networking, ensuring the programs ran properly, and providing support to students would be a challenge.

That’s when The Dunham School enlisted the help of General Informatics to complement their internal department with on-demand support and necessary expertise. Saddled with a few rag-tag servers that often had problems, they wanted an always-up server infrastructure. Instead of having a network that would constantly lose its connection to wireless devices, they wanted a network that would never go down. They wanted an infrastructure to support live streaming of events, blogs for teachers and students, and a very active e-presence where education and communication would take place through websites and social media.

The Dunham School embarked on their mission with a unique goal: they did not want students to have an “either or” situation by choosing between Windows or Mac.  Instead, they wanted students to experience learning on both of the leading technology platforms. It was apparent that education was to be imparted via electronic means in the future, and Dunham strived to get ahead of this trend. Leadership realized students were increasingly exposed to different types of technology at home. Therefore, it was important that the educational experience be an extension of their home involvement but in a more structured environment.

Early in the planning process, General Informatics was enlisted as a strategic partner as the school began the process of acquiring their laptops, and the IT department jumped into action.

General Informatics even procured the financial assistance to help with the server upgrade to a SAN-based system. The networking backbone was upgraded to 10 gigs; the Microsoft Exchange program underwent upgrades as well.  The school was prepped for disaster recovery with proper backup using the TotalCARE VAULT software.

The engineers at General Informatics helped provide a smooth transition for everyone involved. It was General Informatics’ overall mission to lessen the time spent minding servers and fighting with maintaining a network.  This worked to allow teachers and staff as much time as possible helping and interacting with the students.

Now, with a MacBook or iPad in every student and teacher’s hands, The Dunham School has been nationally recognized as an Apple Distinguished School for three consecutive years. “There is undeniable evidence that teachers at Dunham are learning forward, by using technology in innovative ways to engage students at a level that far surpasses what existed before the implementation of the 1-to-1 program,” says IT Director Nikole Blanchard. 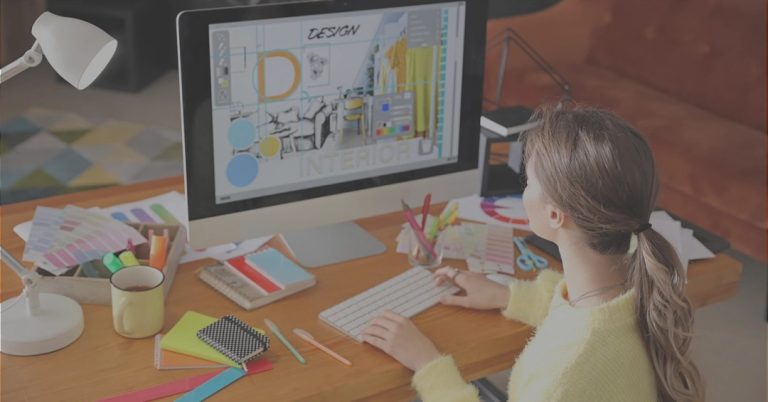 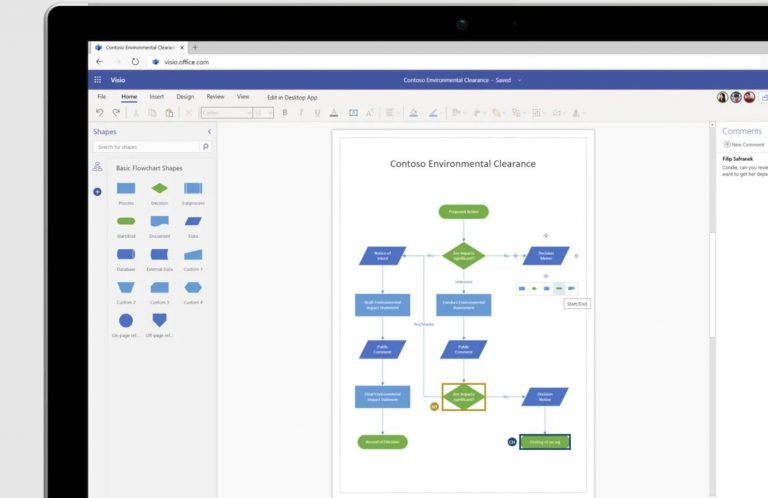 how IT works: Episode 13 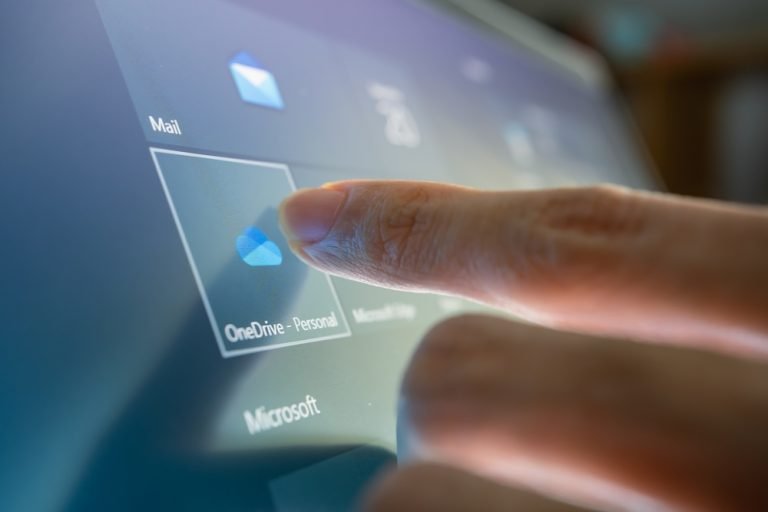 how IT works: Episode 12

how IT works: Episode 11